Karl Girton has served as the Chairman of the Pennsylvania State Board of Education since February 2002, when then-Governor Mark Schweiker appointed him to the position. Karl has served on the State Board since 1992, and was Chairman for the Council of Basic Education from 1999 until 2002. He also served on the school board in the Millville Area School District in the 1970s and held the position of vice president. Karl is also a former president of the Central Susquehanna Intermediate Unit.

In addition to his expertise in the education field, Karl is a business leader in Columbia County, and was a member of the Governor’s Economic Development Partnership Board from 1989 to 1994. He resides in Millville, Pa., where he is a consultant to and former president of Girton Sales Corporation, makers of agricultural and food processing equipment. In addition, he is a partner in KarFel Management, a company that provides a variety of business management services.

Karl holds a Bachelor’s Degree in Business and Accounting from The Citadel, and a Master’s Degre in Food Science from Penn State University.

The Center also recognized with the EPLC Partner Award the Laboratory for Student Success at Temple University Center for Research in Human Development and Education and the Pennsylvania Association of School Administrators (PASA).

The Laboratory for Student Success (LSS) is one of the ten regional educational laboratories assigned by the U.S. Department of Education. LSS provided very valuable support for a variety of EPLC activities during the past several years. In addition to providing financial support for EPLC’s Policy Forum breakfast series, LSS provided support for the 2004 and 2005 Summer Institutes for State Policy Teams and for the recently completed EPLC report on K-12 School Leadership. LSS also provided speakers and materials for several EPLC policy forums, conference panels, and study groups

PASA has been a very important partner to EPLC during the past eight years. In addition to its executive director, Stinson Stroup, serving as a member of the EPLC Board of Directors for the past eight years, the staff and leadership of PASA have regularly and generously participated in numerous EPLC forums, conference panels, and study groups. PASA has been an annual financial supporter for EPLC’s Policy Forum breakfast programs and provided very valuable financial assistance and guidance for EPLC’s recently completed report on K-12 School Leadership.

Diane Castelbuono is the Deputy Secretary for Elementary and Secondary Education at the Pennsylvania Deparment of Education. She graduated from EPLC’s Education Policy Fellowship Program in 2000.

Dr. William R. Adams, Jr., is President of the School Board in the Washington School District. Bill completed EPLC’s Institute for Community Leadership in Education with the Pittsburgh class of 2001-2002.

Daniel Fogarty is the Director of Salaried Personnel and Development for the Specialty Alloys Operations division of Carpenter Technology. Dan completed EPLC’s Institute for Community Leadership in Education with the Lehigh Valley class of 2002-2003.

Photos
Click on a photo to view the next one in the series. 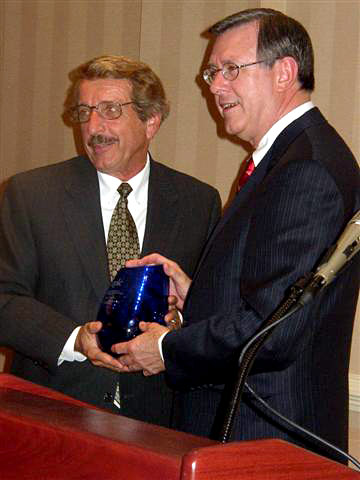 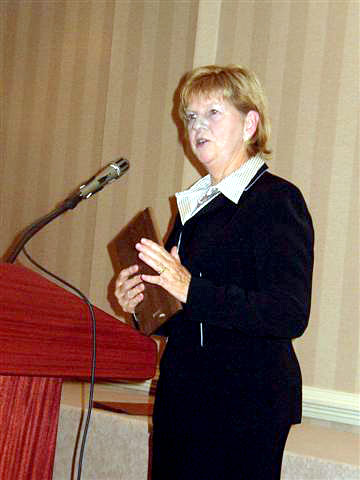 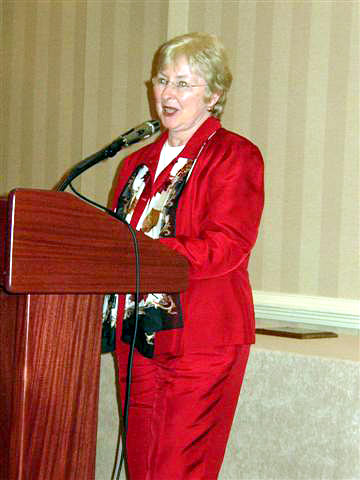 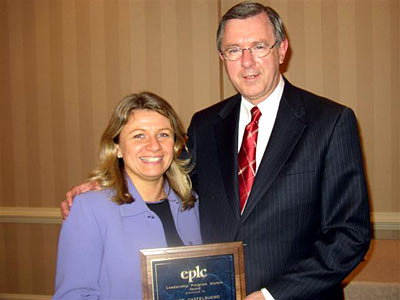 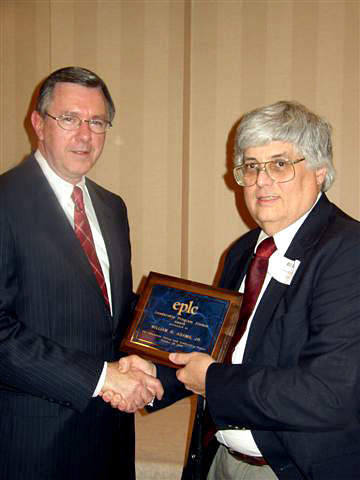 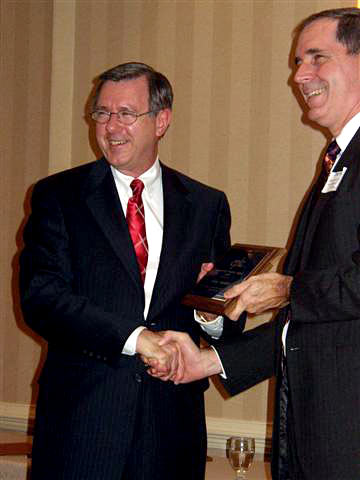